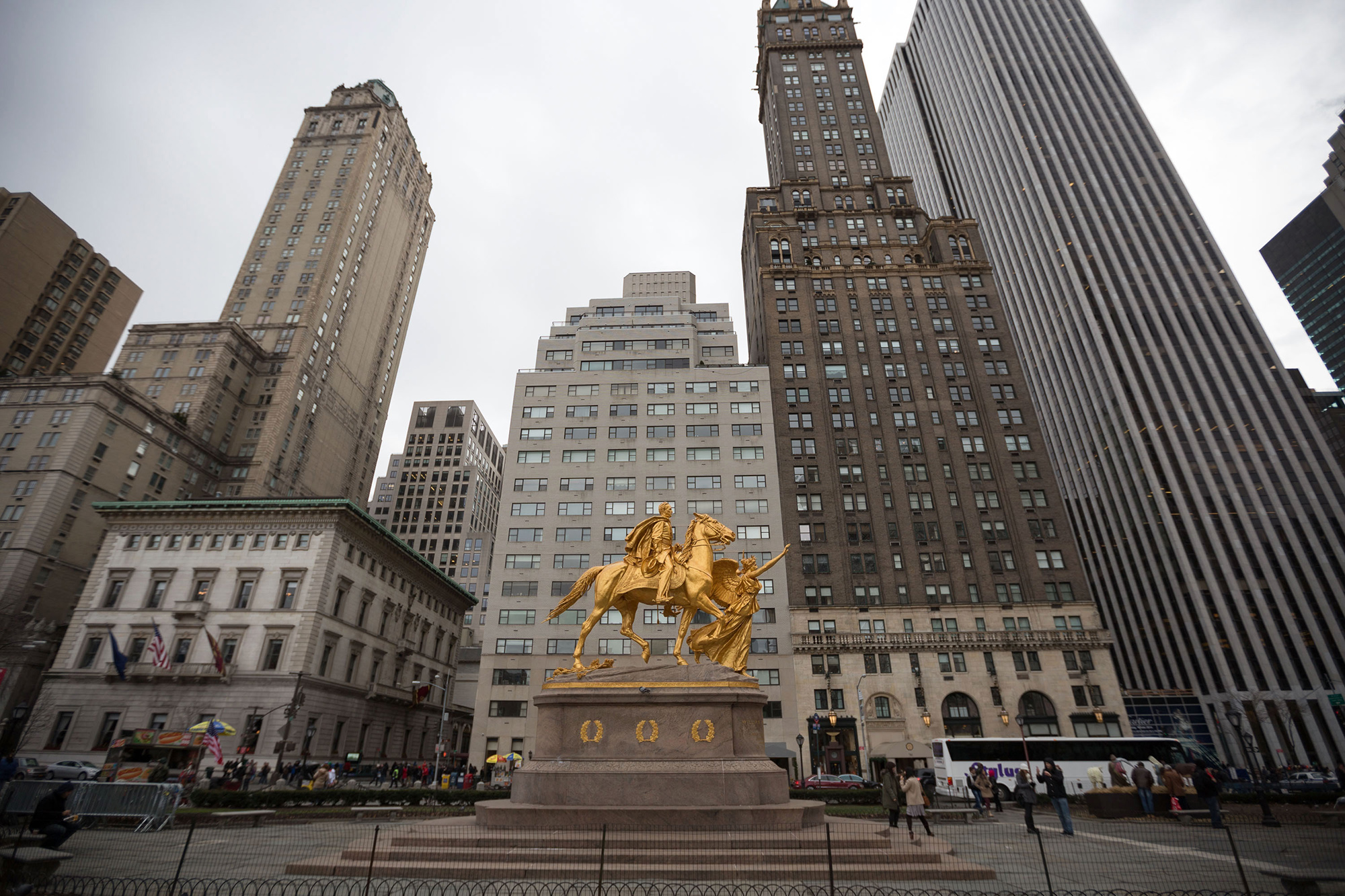 A 9-year-old girl from Miami visiting the Big Apple with her mom was sucker-punched in the head Monday while walking near Central Park, police said.

Suspect Raheem Ramsarran, 27, allegedly punched the young tourist in the left side of her head at around 11:20 a.m. on the corner of Central Park South and Grand Army Plaza, sources said.

“We saw a man with a backpack, a red hoodie and a beige jacket screaming at people and people literally running away from him and he was just like yelling,” said Kimberly Thomas, 24, who was working at a nearby COVID-19 testing booth Monday morning when the assault happened.

Cops said Ramsarran was apprehended at 30 Central Park South about 15 minutes after the alleged assault. He was taken to Midtown North precinct and is currently in custody.

Thomas said the suspect’s yelling was largely unintelligible and sounded like angry noises. She didn’t see the young girl get punched.

“I thought he was chasing someone. I didn’t know he hit someone,” she said.

The motive for the attack was unclear as of Monday afternoon, and it was witnesses who called the police after seeing the unprovoked punch.

Ahmed Ahmed, 41, who operates a food cart on the corner of Grand Army Plaza and Central Park South, saw the incident but he didn’t describe the contact as a sucker punch.

“I seen this guy he had a bag and he ran into a small girl,” Ahmed said while making a pushing motion.

Amhed saw the suspect “push the girl on the ground and then run” but said it all happened so fast he might not have the fullest picture.

Sources said that cops were called to Ramsarran’s previous Queens address in 2018 and again in 2019 for reports of an emotionally disturbed person, and that he told responding officers he was not on medication. On one occasion he said he felt suicidal and wanted to be hospitalized.